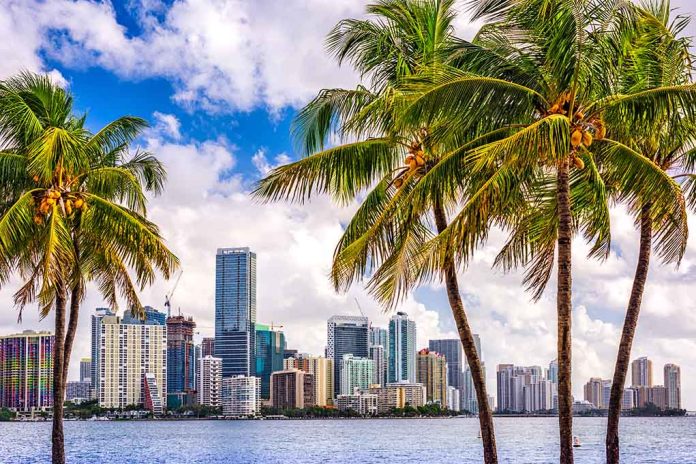 (USNewsMag.com) – An estimated 570,000 visitors were expected to travel to Florida to party for Spring Break this year. Thousands of visitors packed the beaches and streets in Miami Beach last weekend. Unfortunately, violence disrupted the fun and now, city officials in South Florida have declared a state of emergency.

City of Miami Beach to Host Press Conference Today at 4 p.m.
–  To Announce the Declaration of a State of Emergency –

Miami Beach Mayor Dan Gelber held an emergency press conference on Monday, March 21, to address the violence from the previous weekend. He and City Manager Alina Hudak announced a midnight to 6 a.m. curfew that will run Thursday through Saturday. South Beach will be closed to everyone except people with hotel reservations, residents and those with businesses in the area.

Shootings on Miami Beach left five people hospitalized over the weekend. On Sunday morning, three people suffered gunshot wounds after a shooting on South Beach’s Ocean Drive. Police also found two women with gunshot wounds after reports of gunfire around 1 a.m. on Monday. Four police officers were hurt in golf cart accidents over the weekend, and in one case, a person in a Mustang ran into a cart carrying three officers on Ocean Drive.

Miami Beach has had problems with Spring Break violence in the past. In 2021, city officials declared a state of emergency, as well, and set the curfew for 8 p.m. after Mayor Gelber said the partying was “out of control.”