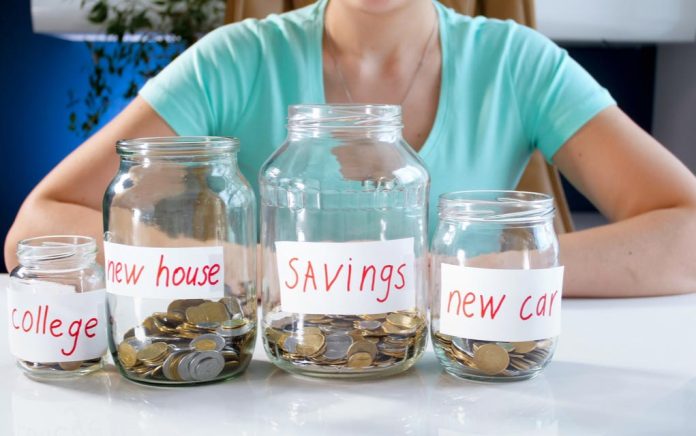 America’s Youth Stopped Caring About Their Futures — Here’s Why

(USNewsMag.com) – One of the most important things that young people are told when they enter the workforce is to invest in a retirement plan right off the bat. That way, when they reach retirement age, they have enough to live on. However, according to Fidelity, many young Americans have tossed retirement to the back of their minds while dealing with the pandemic — and many haven’t gotten back on track yet. This could put them in dire straits when they reach the end of their careers.

Fidelity recently published its 2022 State of Retirement Planning study, in which it looks at the COVID-19 effect on retirement preparedness. Overall, the study had good news; 79% of those surveyed said they felt they’d be ready to retire at their desired age and still live the lifestyle they want. However, that still leaves one in four people feeling less confident about the trajectory of their retirement savings. The study also highlighted how men (43%) tend to feel more confident than women (33%) about their savings.

When the study dialed in on Next Gen (Gen Z) respondents, the numbers were significantly lower. Most put their savings on hold to deal with the pandemic and related financial issues. According to Fidelity, 55% of Next Gen-ers put their retirement on hold during COVID-19. Because of this, 39% of those surveyed say they’ll likely retire later than expected. In addition, 45% have yet to resume their savings, saying they don’t see the point in doing so until things return to normal.

Right now, everything is more expensive due to rising inflation and supply chain issues. There’s also a gnawing concern among Next Gen-ers about the Great Resignation, where 51% are either considering quitting or have quit their jobs and 21% of those who did quit cashed out of their retirement, putting them back at square one.

Inflation and Its Impact

Inflation continues to be one of the biggest issues Americans face today. However, it’s also impacting retirement accounts, regardless of the person’s age. Fidelity outlined that 71% of people surveyed are very concerned about the impact inflation will have on their retirement, while another 31% aren’t sure how to keep up with it, leading them to feel as though they’ve fallen behind. Overall 6% don’t think they’ll be able to get back on track at all, while the largest group, 32%, believe they can get back on track within two to three years.

How has the pandemic and subsequent inflation affected your retirement?