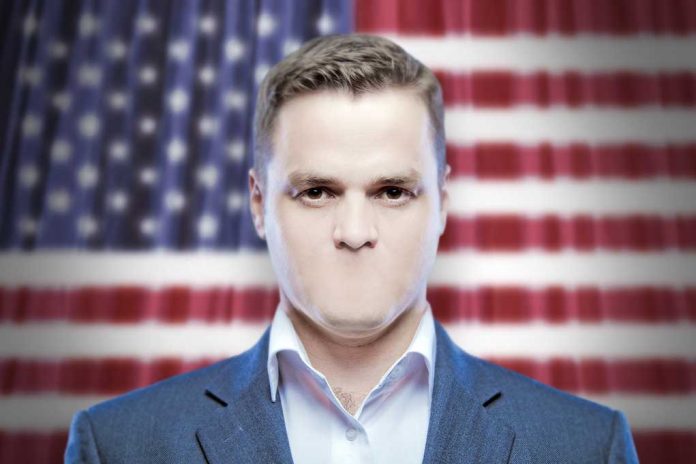 (USNewsMag.com) – The First Amendment of the US Constitution allows people to freely express opinions without the interference of the government. However, it does not extend to privately-owned platforms with terms of service agreements that lay out the rules for subscribers and users. Nonetheless, an argument over free speech continues to persist in relation to online platforms and what one can say. Many believe billionaire Elon Musk could be the answer to the problem if his deal with Twitter goes through.

Fox Business spoke to Americans in Oklahoma about the possibility of Musk purchasing Twitter. The people who the news agency spoke to largely agreed the billionaire was going to institute free speech protections on the platform. One woman named Nicole said the Tesla founder will allow people to “speak [their] minds,” saying that could mean they’ll “be able to have a freedom of speech no matter what party you’re going for.” Another person said fewer people could get banned, and that would be a positive thing.

Again and again, Americans told the news network people are having their speech censored and limited on the platform.

Musk has said he would like to make the terms of service for the social media platform less restrictive. That would allow people to make remarks that might have been banned previously. He has also said he views Twitter as the public square, an argument Conservatives have made for a long time.