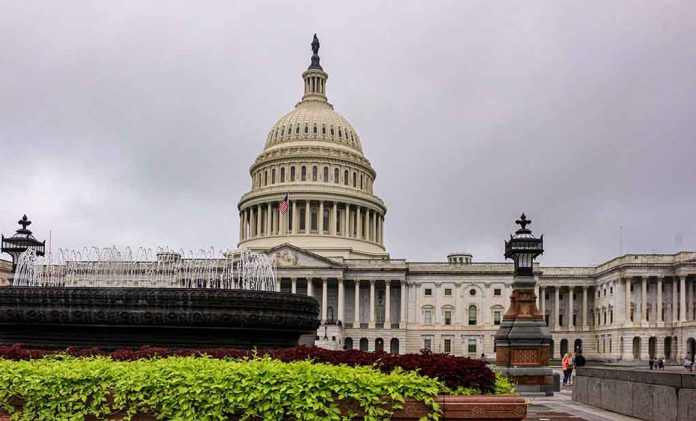 (USNewsMag.com) – It’s been more than a month since the 2022 midterm elections and many voters are hopelessly looking toward the future. According to the latest PBS NewsHour/NPR/Marist poll, a majority of Americans no longer have confidence that lawmakers are willing to work together to solve the nation’s most pressing problems.

NEW: Once Republicans reclaim House control in January, the U.S. will again be under a divided government, and the latest PBS NewsHour/NPR/Marist poll shows a majority of Americans have no confidence that lawmakers will be willing to work together. https://t.co/JqWEyVXlm9

A Democratic-controlled Congress led to many progressive bills being passed into law. Many voters believe that an ever-increasing partisan division within the legislature will make compromising on future issues even more difficult. It’s not surprising, considering most Republicans have had to play defense rather than offense since President Joe Biden took office.

Fifty-eight percent of voters lack confidence that Democrats and Republicans will work together in a bipartisan manner. Thirty-three percent have “some” confidence, while nine percent have “a lot” of confidence.

At least three-quarters of Americans surveyed believe it is more important to achieve bipartisanship to come up with tangible solutions than to settle for political gridlock. The Democrats are usually the ones proving themselves to be less tolerant than Republicans, especially on college campuses. Not only that, but Democrats have gone so far Left that most of the legislation they propose is simply not in line with the values of this country and with what most Americans want.

Democrats are the ones that tried passing legislation to defund the police in multiple states. They are the ones that tried passing a radical abortion bill in Congress, potentially allowing abortions on demand, up until the ninth month of pregnancy. They also want to erode Second Amendment rights by blindly banning “assault weapons”. Let’s not forget about the radical Critical Race Theory and gender-based theories that are being pushed in our children’s schools.

Those that are attempting to pass hot-button legislation now, just after elections, are doing so despite voters and their concerns, not because of them. They are attempting to satisfy their political party’s demands. The number one concern of Americans continues to be inflation and the economy. Democrats right now are too focused on ensuring an omnibus spending bill is passed – one that would more than likely make inflation levels worse than they currently are.