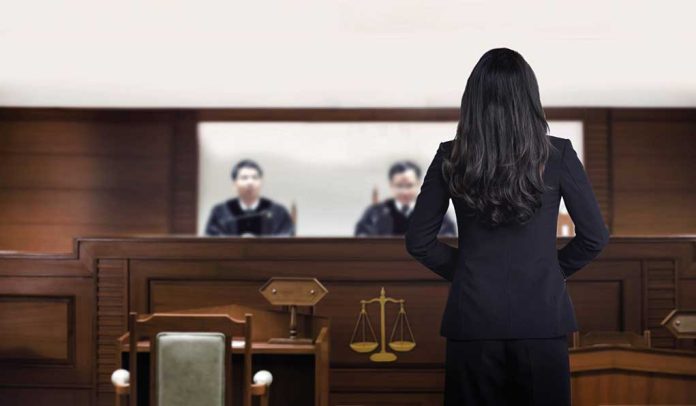 (USNewsMag.com) – President Joe Biden is almost a year into his first term and the immigration crisis is still raging. Nearly 2 million illegal immigrants entered the US last year, and more than 11 million already live in the states. Reports indicate American citizens are footing some of their legal bills.

According to an Immigration Reform Law Institute (IRLI) report, 22 cities have defense programs to help foreign nationals fight their deportation orders. The cities are expected to pay more than $5 million for lawyers fees for the programs – funded by American taxpayers. As the organization pointed out, non-citizens and illegals who are facing deportation don’t have a right to attorney representation at their hearings because deportation is a civil matter, not a criminal one.

The Philadelphia government launched the Pennsylvania Immigrant Family Unity Project (PAIFUP) in 2019. The city claimed it was fighting former President Donald Trump when it created the program and spent more than half a million dollars on the funds in just two years. Fort Collins, Colorado, created a similar program, using $150,000 tax dollars that could have gone toward ordinances to help citizens.

IRLI Executive Director Dale Wilcox spoke to Breitbart News about the organization’s probe, calling the programs an “insult to every law-abiding American” and immigrant who entered the US legally.