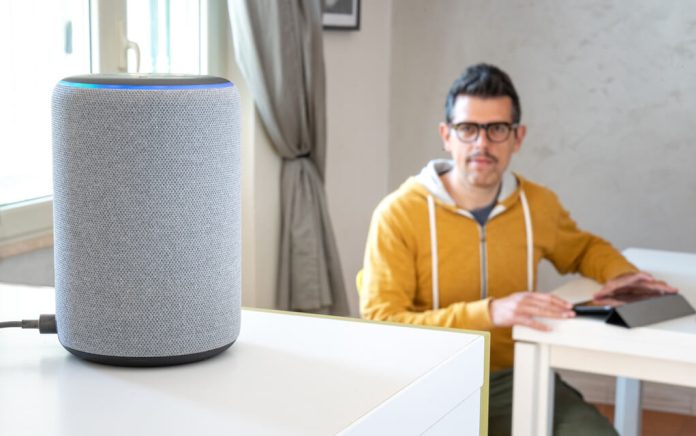 Comforting Or Creepy? Alexa’s New Feature Will Leave You STUNNED

(USNewsMag.com) – Amazon’s Alexa device is wildly popular for its ability to make life just a little bit easier. It can perform more than 100,000 tasks by voice command and; the device even talks back. Soon, consumers will be able to program the virtual assistant to speak to them in familiar voices.

During Amazon’s annual MARS conference at the end of June, Alexa AI Head Scientist Rohit Prasad debuted a future feature for the device: allowing the device to mimic voices. According to a presentation at the event, the company has created a “Personal Voice Filter” which would allow Alexa devices to copy another person’s speech after listening to a one-minute voice recording. The company gave an example of the automated technology mimicking the voice of a child’s dead grandmother.

Prasad told the attendees that people can now “make the memories last” by allowing their legacy to live on through the voice imitation software.

While Prasad tried to present the feature positively, critics worried about the ethics surrounding it. Technology website ZDNet’s David Gewirtz called it “frightening, creepy, and disturbing” saying it “opens the door to dystopian gaslighting at a whole new level.” Others worry the technology could be exploited by criminals who want to scam others.