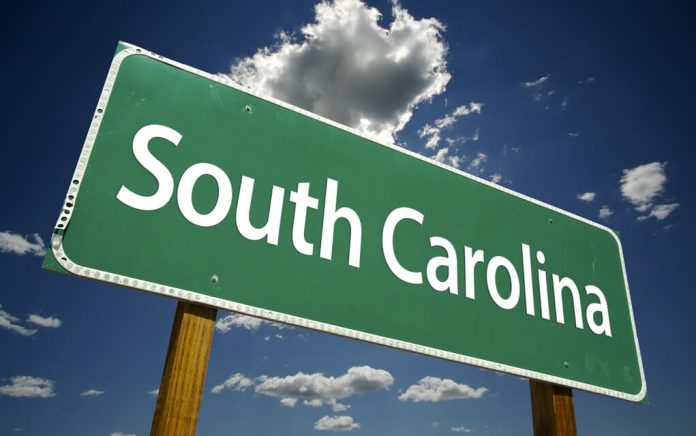 (USNewsMag.com) – For nearly a century, South Carolina’s Murdaugh Family has enjoyed an unbelievable amount of power because of its generational hold on the 14th Circuit Solicitor’s Office. Recently, a double murder and a separate shooting threw the family into the national news. Now one member is facing charges and many Americans are wondering what is going on in the Palmetto State’s Lowcountry.

On September 16, Alex Murdaugh turned himself over to police. The 53-year-old is charged with conspiracy to commit insurance fraud, insurance fraud, and filing a false police report. The charges stem from a bizarre alleged plot to kill himself. He reportedly paid a former client, Curtis Edward Smith, 61, to shoot him earlier this month so that his eldest son, Buster, could collect a $10-million life insurance policy.

NEW: Alex Murdaugh, the S.C. lawyer whose life has unraveled in the months after his wife and son were fatally shot, surrendered today after admitting that he had tried to stage his own murder.

He says he had no involvement in the killing of his family. https://t.co/2VrA3nzU21

According to reports, the elder Murdaugh started using drugs after finding his son Paul, 22, and wife Maggie, 52, murdered in July. He then told police he arranged to have Smith kill him, but the plot failed. The week after the shooting, Murdaugh resigned from his family’s law firm after accusations he’d “misappropriated funds.” He then checked himself into rehab.

Murdaugh maintains he had nothing to do with the murders of his wife and son. Police have not named him a suspect. However, law enforcement authorities are now looking into the 2018 death of his longtime housekeeper after they got wind of inconsistencies in the ruling of her manner of death. Officers have not indicated that he’s responsible for her death either.