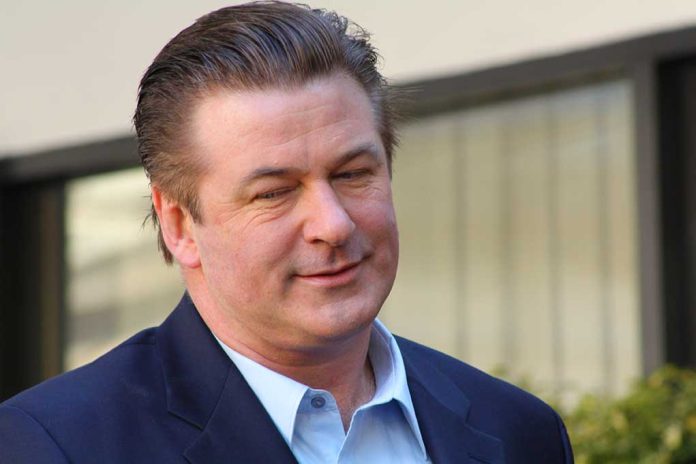 (USNewsMag.com) – Alec Baldwin reached new heights of popularity with the Left when he played Donald Trump on “Saturday Night Live.” He angered a lot of conservatives with his portrayal but in the grand scheme of things, it mattered very little. His brother is now blaming the anger over the “Rust” shooting on Alec’s political beliefs.

In October, Alec fired a gun on the set of his latest movie “Rust” and killed cinematographer Halyna Hutchins and injured director Joel Souza. On Monday, November 15, Daniel Baldwin appeared on “The Domenick Nati Show” to defend his brother. He claimed Alec is being targeted because of his political leanings, saying “he’s opinionated.” Daniel went further, saying his brother didn’t do anything wrong.

“Alec has no blame in this at all” said Daniel Baldwin today about his brother Alec Baldwin, who discharged a prop gun on the set of the western film "Rust" on Oct. 21, killing DP Halyna Hutchins and injuring director Joel Souza https://t.co/rrzcBxRhlt

It’s true the actor is a radical leftist, but that isn’t why people are targeting him. He’s being criticized for not checking the weapon he was using while practicing the scene when the incident occurred. Daniel claimed it’s because the assistant director called out “cold gun” and Alec assumed it was safe. That’s not really an excuse.

Firearms are inherently dangerous. One of the top five rules in gun safety is to never point a gun at anything [or anyone] you don’t intend to shoot. Alec not only pointed the gun but he also fired it. Had he not pointed the weapon, put his finger on the trigger and then squeezed … Hutchins would probably still be alive. That has nothing to do with politics.