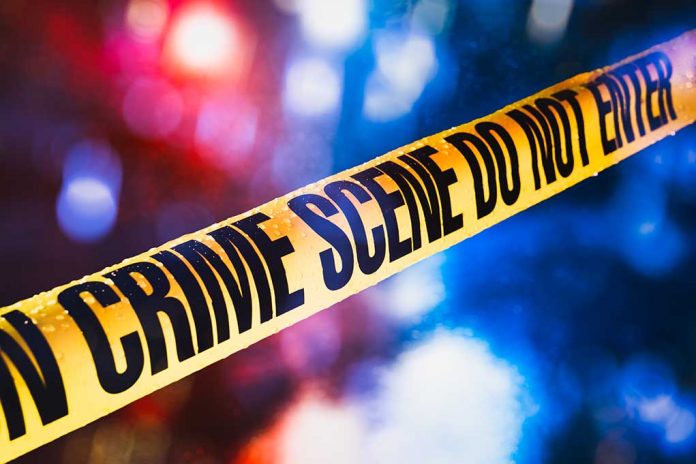 (USNewsMag.com) – Nearly 21 years ago, someone shot journalist Susan Berman in the head two days before Christmas. For two decades, her friend Robert Durst, a real estate heir, hid the truth about who found her body. Now he’s finally admitted the truth in a courtroom.

On Monday, August 16, Durst, currently on trial for Breman’s murder, testified he was the person who found her dead. The real estate heir maintained he didn’t kill her. He said he lied for 20 years because he didn’t want police to implicate him in her killing. He also admitted he’s the person who sent officers a note directing them to her body in December 2000.

Durst said he walked into Breman’s home because he was going to spend the holiday with her. That’s when he found her bleeding on the bathroom floor. He claimed he called out her name and touched her to see if she was alive. When he realized she was dead he fled the scene, then mailed the Beverly Hills PD a note with her address and the word “cadaver” on it.

Robert Durst testified that he lied for decades about sending police a note directing them to his best friend's body because he feared it implicated him in the killing. The New York real estate heir is on trial in Los Angeles for Susan Berman's murder. https://t.co/5EXLeBBifT

Prosecutors believe Durst killed Berman because he didn’t want her to tell police that she provided a fake alibi for him in 1982 when his first wife, Kathie Durst, vanished. In addition to denying he murdered Berman, he also claims he didn’t kill his late wife.

Durst’s trial originally started in 2020, but Los Angeles stopped the proceedings when its court shut down for COVID-19. The 78-year-old is facing a maximum sentence of life in prison if found guilty.