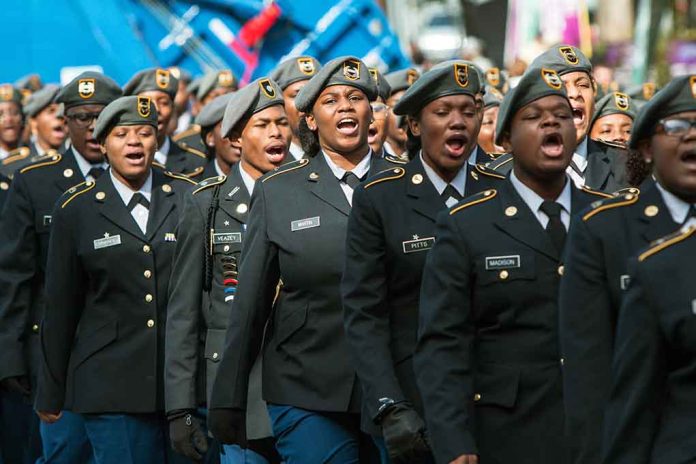 Junior ROTC Documents Cases of Abuse, But Pentagon Does Nothing

(USNewsMag.com) – There are hundreds of Junior Reserve Officers’ Training Corps (JROTC) programs at high schools around the country led by former veterans. The programs prepare students for careers in the military when they graduate. The Pentagon has now admitted there has been little oversight of the programs even as dozens of vets have been accused of sexually assaulting their students.

On September 21, Deputy Assistant Secretary of Defense Stephanie Miller testified before the Senate Armed Services Committee about military recruitment. During her testimony, she discussed a recent report by The New York Times outlining sexual abuse within the JROTC program. Miller admitted the Pentagon needs to implement more oversight and make changes to its current background checking process.

When young people join JROTC to learn leadership skills and the role of citizenship, @DeptofDefense and @usedgov must ensure it’s a safe environment—not subject to sexual misconduct.

The Pentagon admitted the problem, and I’ll continue Senate oversight.https://t.co/UgmoBnXo1H

According to the July report, former students accused the veterans who ran various programs of using their power to manipulate and abuse them. One student, Victoria Bauer, said her 45-year-old JROTC instructor would send her late-night messages on Snapchat. He allegedly made inappropriate comments such as she could “drive the guys crazy” if she put on a “small bikini” when they traveled to an out-of-state competition the next month. One night he took her home, shoved his hands down her pants and sexually assaulted her. The abuse continued for months.

Bauer’s story is one of many. Now the Senate is demanding change, but it remains to be seen whether the Pentagon is actually going to take the necessary steps to protect students.