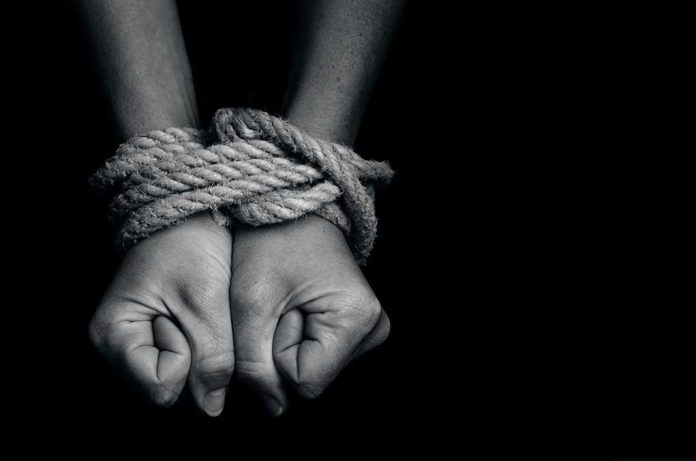 (USNewsMag.com) – On July 24, Alabama police believe a horrific scene unfolded at a Tallapoosa County home. A child is now being called “brave” after she survived the unthinkable and led police to an allegedly dangerous criminal.

According to detectives, the little girl was allegedly kept in the trailer where her mom and brother were killed. She was reportedly given drugs and alcohol to keep her high or drunk while she was restrained to a bed. About a week later, the child chewed through the restraints and then left the house. With the help of a passing motorist who called the police, she was able to lead authorities back to the crime scene. They searched the home and found the bodies. Mother and son were both dismembered.

On August 1, US Marshals arrested Pascual-Reyes. Prosecutors are charging him with abusing a corpse, capital murder, and kidnapping. He’s being held at the Tallapoosa County Detention Center. No motive has been given for the killings.