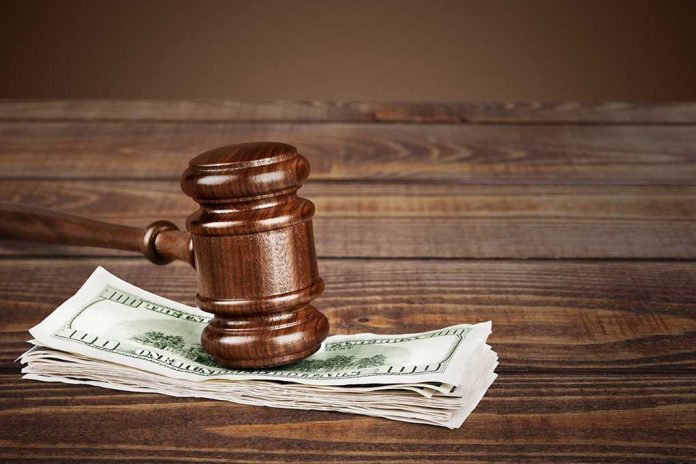 (USNewsMag.com) – An 84-year-old German man has been ordered to pay a massive fine six years after authorities found a shocking arsenal of illegal weapons in his home. The weapons were well beyond ordinary guns or knives.

According to reports, police arrested the elderly man in 2015 in the town of Heikendorf. Law enforcement raided the man’s home after Berlin authorities previously searched his home for Nazi art. When the officers entered the man’s property they found World War II-era military equipment, including a Panther tank and anti-aircraft cannon. It took 20 soldiers more than 9 hours to remove the equipment from his property.

The man, who wasn’t named, went before a judge and received a $293,972 fine and a suspended 14-month prison sentence.

He wanted to keep it but the judge said 'No tanks'https://t.co/aZa2QsDsT4

The court also ordered the man to sell or donate the anti-aircraft cannon and tank to a museum or collector in the next two years. His lawyer claimed a US museum is interested in buying the tank. The gentleman said he wanted to keep it, but the court won’t allow it.

Neighbors told the local media they’d seen him use a tank as a snowplow one year. Police also found numerous guns during the raid of his property. It’s unclear whether he’s allowed to keep those items.