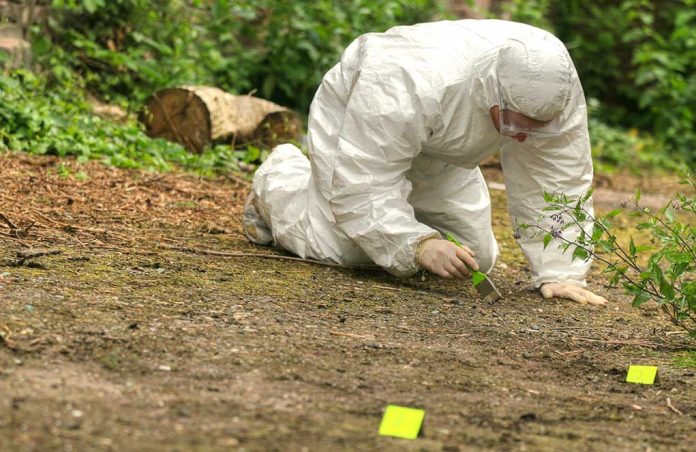 (USNewsMag.com) – As August wound down, tragedy struck a farm in the upper midwest. Authorities in Towner County, North Dakota, found the bodies of four people in a wheat field. The community is now trying to pick up the pieces.

On Monday, August 29, Towner County Sheriff’s Office deputies found the bodies of 56-year-old Douglas Dulmage, 34-year-old Justin Bracken, 64-year-old Richard Bracken, and 59-year-old Robert Bracken. Authorities revealed all of them had gunshot wounds and believe the incident was a murder-suicide. No other information has been released about the crime itself, but the investigation is ongoing.

Dulmage was the owner of the farm, and the other three were employees. The community is now working together to finish harvesting the farm, which is what the farmer was doing when someone gunned him down.

(Towner County, MN) — Farmers are coming together to harvest the fields of one of the victims in a triple murder-suicide in Towner County. Deputies say farmer Doug Dulmage was one of four men found shot to death in a wheat field in a rural part of thehttps://t.co/ITspowoFGF pic.twitter.com/Ed7LPKNX5f

Pat Traynor spoke to WDAY News about Dulmage. He said his longtime friend and hunting partner was a “pillar of the community” who demonstrated what the country lifestyle was all about “in terms of friendliness, kindness, empathy, people helping each other.” The grief-stricken man said his friend was a “generous soul” who often helped people quietly.

While the police aren’t disclosing much information, the farmer’s family was reportedly told that Dulmage wasn’t the shooter. He leaves behind two daughters and a wife.

The other three victims were related to one another, but it’s unclear who fired the deadly shots.