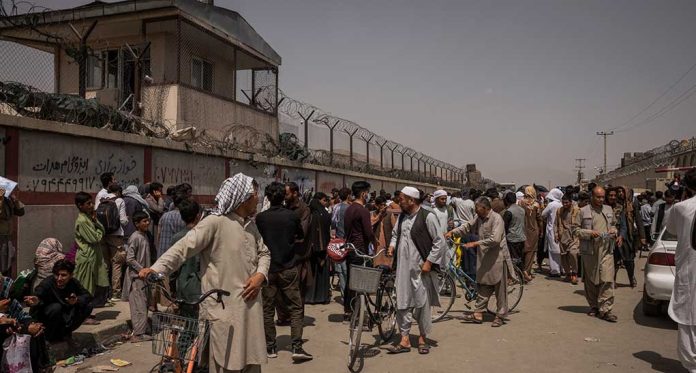 (USNewsMag.com) – In August 2021, the Biden administration pulled the last of the US troops out of Afghanistan, ending a 20-year war. Sadly, Fox News reported in January 20,000 Afghan commandos still remain in the now Taliban-ruled nation.

Representative Mike Waltz (R-FL) reported the extremist group is currently “hunting them down.” He further asserts the president and his administration want the problem to go away, so he alleges they’re ignoring our stranded allies.

A group of bipartisan lawmakers on Capitol Hill reportedly called on President Joe Biden’s defense secretary to give Special Immigrant Visas to the commando unit members remaining in Afghanistan.

Task Force Pineapple, a group of veteran and citizen volunteers, rescued about 1,000 Afghan people while Kabul was falling.

Former Green Beret Scott Mann estimates the organization is hiding 6,000 more commandos and their families in the Middle East to keep them alive. Unfortunately, that can’t last forever, and the goal is to get those who helped US troops out of the Middle East before the Taliban finds them. The group alleges it’s in contact with over 27,000 who want to leave the country. Unless the government lends a hand, Mann is uncertain about the future of the people remaining in Afghanistan.