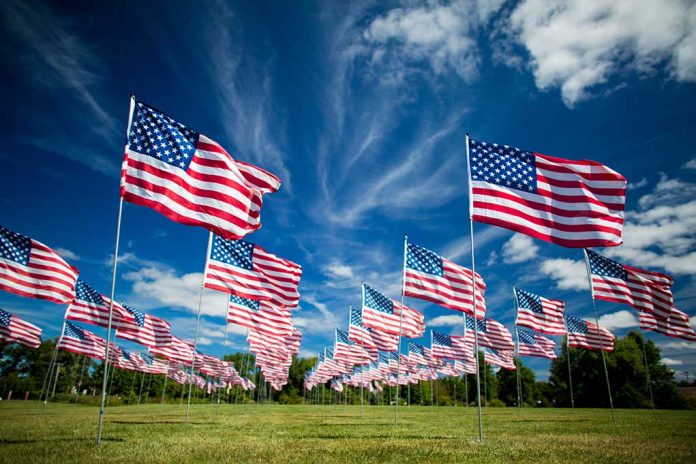 (USNewsMag.com) – Have you ever wondered why only state Attorneys General, not citizens, sue other states or the federal government?

The 11th Amendment to the US Constitution was the first to be ratified outside the Bill of Rights. It sets out that federal courts cannot hear cases or make decisions against a state if it’s sued by a citizen of another state or country. In more recent years, the interpretation was expanded so that citizens can’t sue their own states either.

The Doctrine of Sovereign Immunity

Sovereign immunity prevents a sovereign state or person from being sued without its consent. That includes lawsuits against political subdivisions, agencies, and departments.

Almost as soon as the ink dried on the original Constitution, difficulties arose. A South Carolina resident sued Georgia for unpaid debts owed during the Revolutionary War in Chisholm v. Georgia (1793).

Georgia argued that federal courts weren’t allowed to hear the case. However, the US Supreme Court ruled 4-1 that Chisholm’s lawsuit could go forward in federal court, relying on text in Article III. Other lawsuits were also pending in federal courts.

At this point, Congress stepped in and passed the 11th Amendment to stop citizens from suing the young nation and potentially bankrupting it before it could get on its feet.

One Exception to the 11th Amendment

In 1976, the US Supreme Court ruled in Fitzpatrick v. Bitzer that it could override a state’s sovereign immunity to enforce civil rights under Section 5 of the 14th Amendment. This provision deals with due process and equal protection of the law. The court ruled that states could be sued for discrimination and that the 14th Amendment overrode the 11th Amendment if a state government discriminated against its citizens.